When a major supply chain logistics group announced plans to divest itself of its North American recycled pallets business last August, it indicated that CHEP Recycled’s growth outlook would improve under alternative ownership.

As a private equity firm was poised to purchase the spinoff late last year, VP of Global Sales Hillary Femal needed to act quickly to secure a brand and website for the new company. The purchase would be finalized in January of 2018, and the company launch was set for the first week of March. With such a short time frame, she needed the help of an experienced agency to get a professional, custom-designed website created in less than a month. She was familiar with HubSpot after using the tool in a previous role, and she looked to the HubSpot Partner Directory to find an agency to help with their website design and HubSpot implementation. After vetting several agencies, Femal chose Ascend to lead the website design and HubSpot implementation.

Ascend's HubSpot Certified Developer John Fuller, and Creative Director Steven Carter teamed up to develop a site that was not only aesthetically sound, but that incorporated key aspects of HubSpot's COS to deliver an optimal user experience.

The homepage features a modern tiled design that looks great regardless of which device it's viewed on. There are various places where we enhanced HubSpot's layout.css file with CSS Grid and Flexbox to create this modern layout. 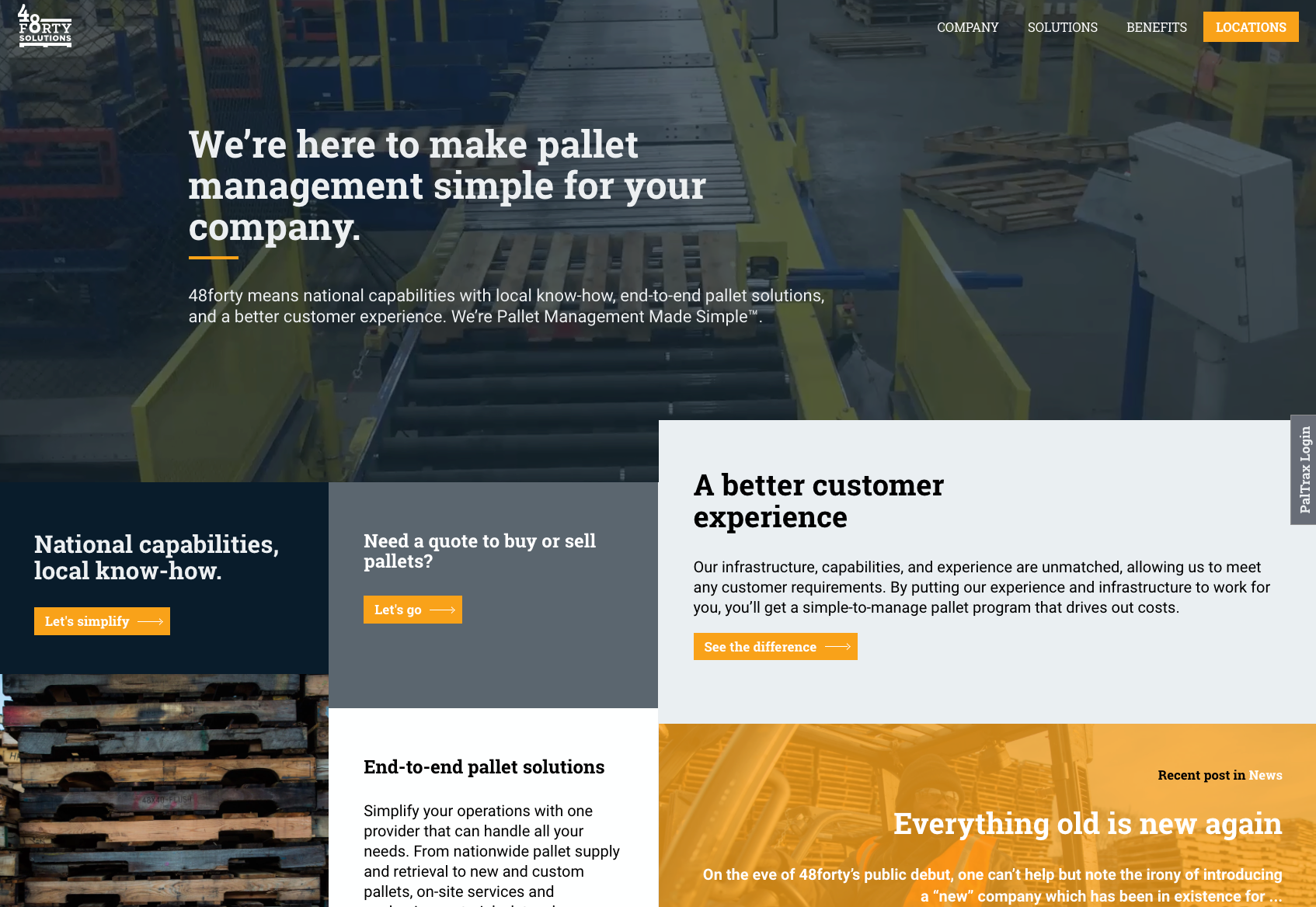 Each tile can be used to display smart content based on a user's persona or lifecycle stage.

The locations module displays locations based on the user’s proximity. Additionally, each plant has it’s own individual location page. Because the information is managed in HubDB, it makes it easy to manage changing information and scale with 48forty’s business 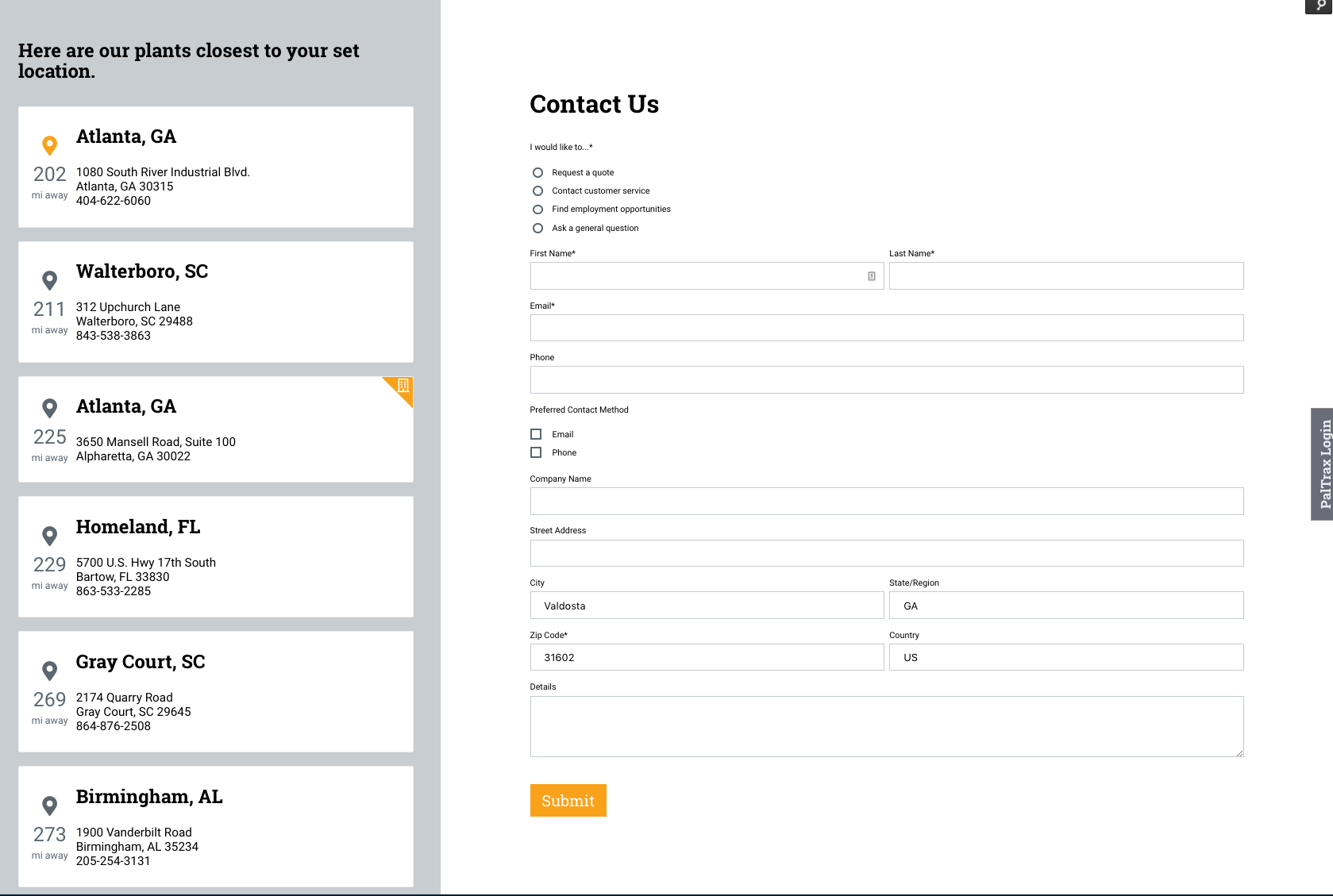 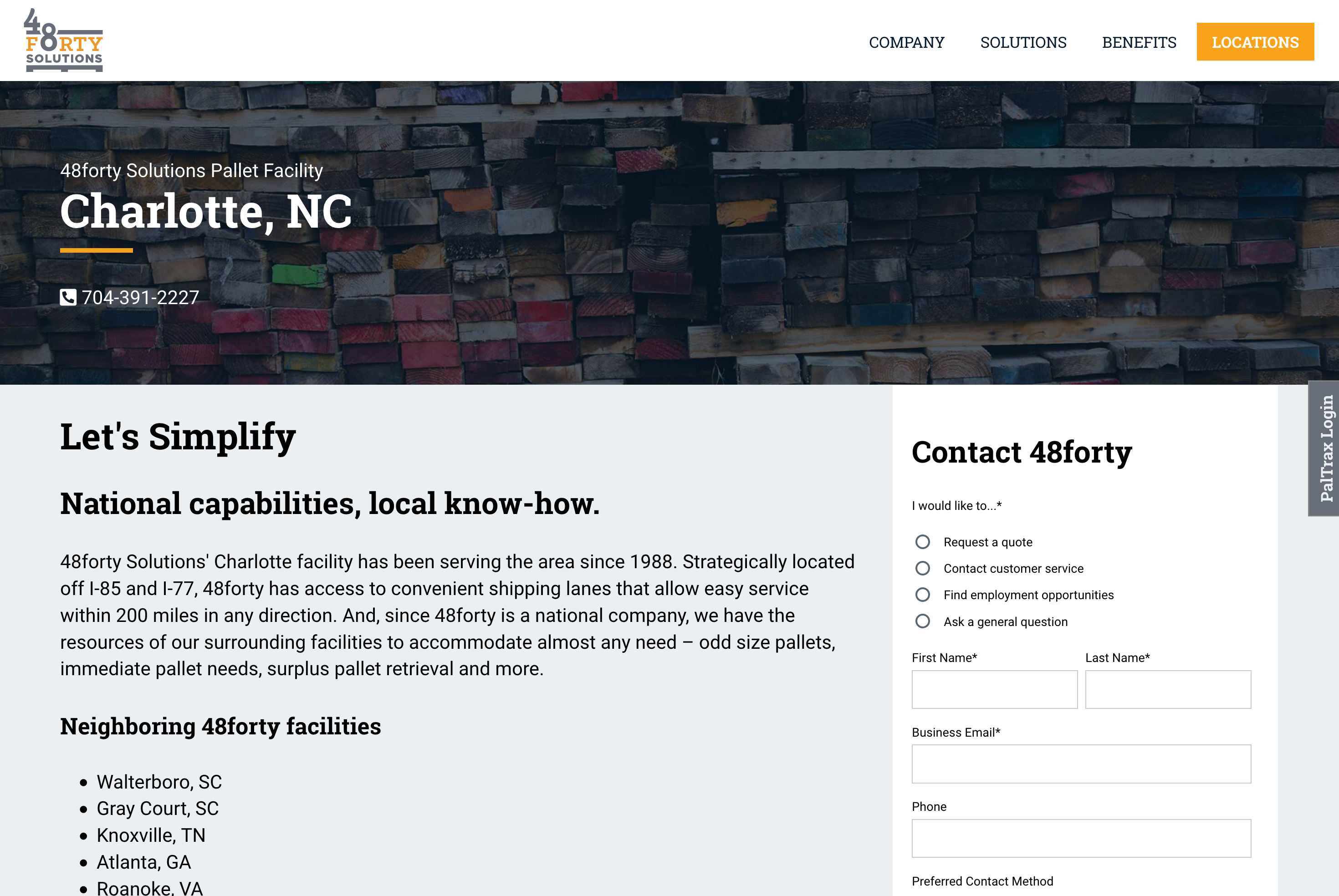 The timeline and leadership modules allow for items to be added and removed easily and dynamically. 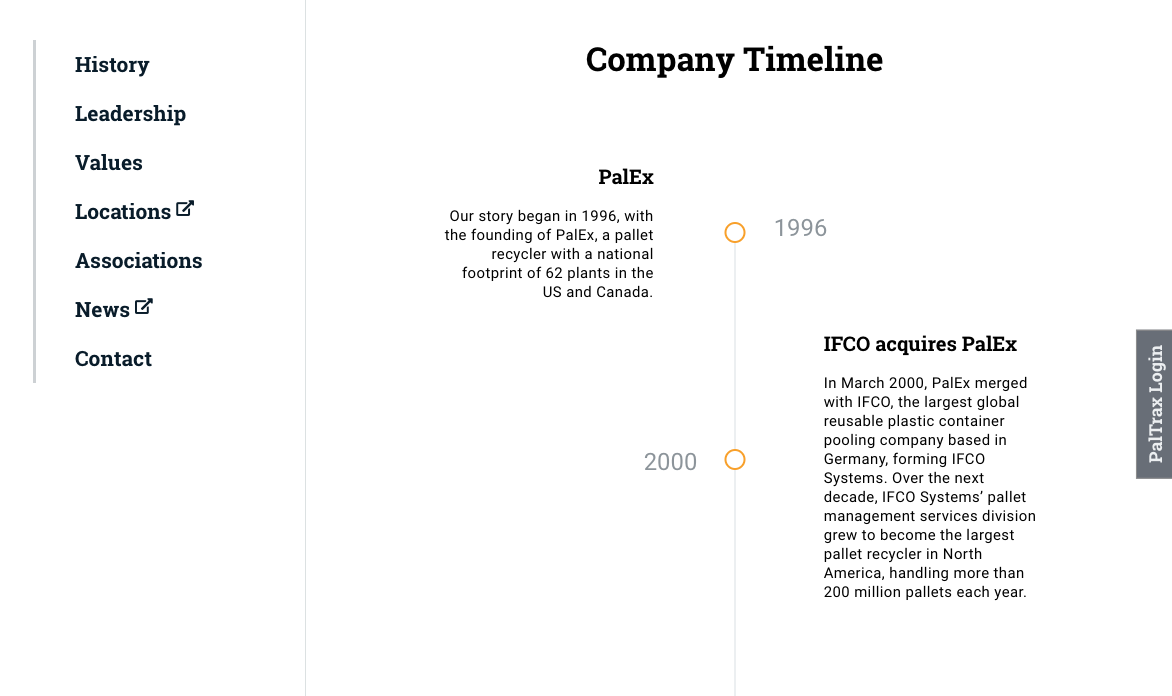 Since launching the website in early March, we have seen a steady uptick in traffic. 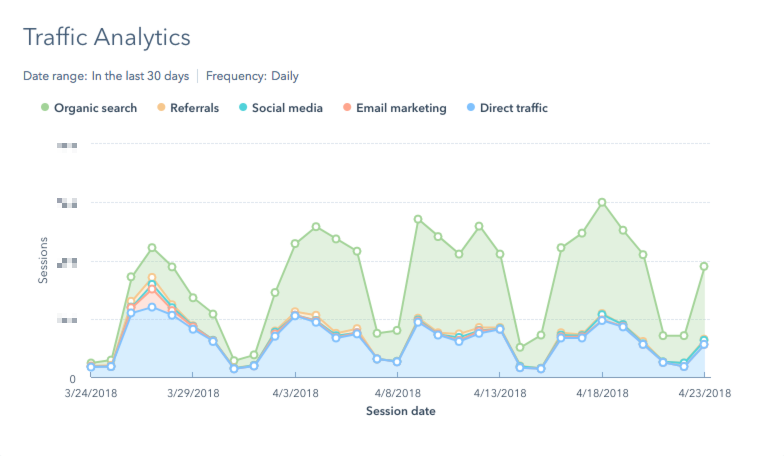 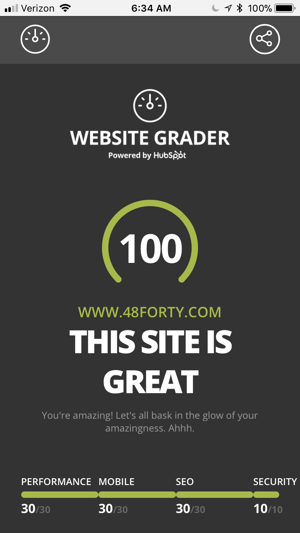 The client is now enjoying a steady stream of qualified leads.

When asked about the implementation, Femal had this to say:

"The team at Ascend has done an excellent job with the implementation and launch and getting us set up with our inbound program. We are very pleased with the results."

Our work with 48forty is only just beginning. We’re working with their team to implement a content marketing and lead-generation strategy, as well as building out and optimizing associated workflows.